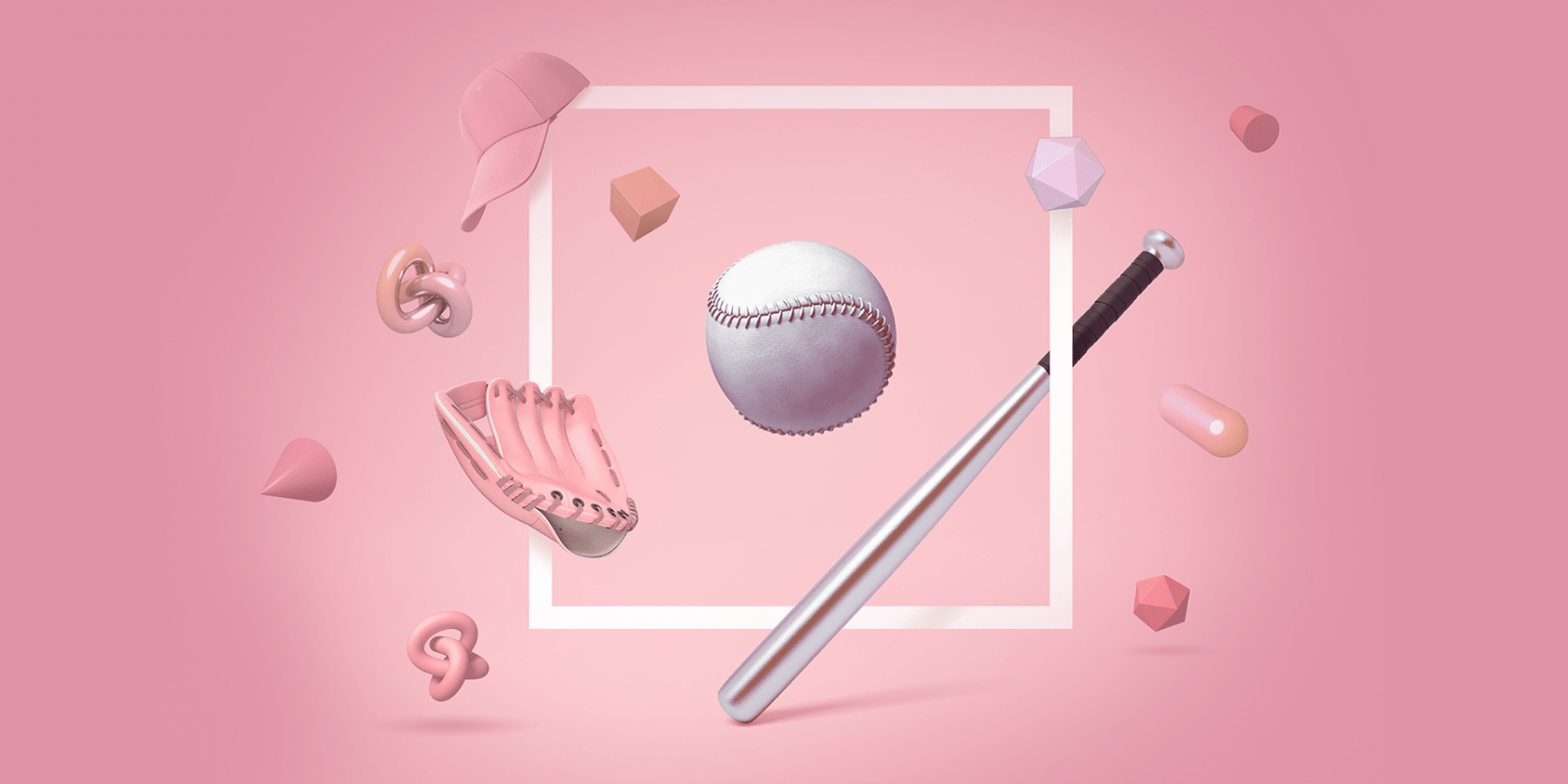 This is not a sports blog, but the story of Billy Beane and the record-breaking 2002 Oakland A’s streak of 20 consecutive wins which actually has a few things in common with running successful data-driven marketing campaigns.

They are both stories of finding value in data that others are not able to uncover or effectively utilize for competitive advantage.

Where does a story about data-driven advertising and baseball even start?

Billy Beane became General Manager of the Oakland A’s in 1997. The franchise had a storied history and had won 9 World Series titles; however, it was working on a severely limited budget by the mid-90s and Beane found himself struggling to attract top players to a club with limited finances and reduced ambitions.

How do you compete with and even get ahead of competitors without having to spend more money? It’s a question that is just as relevant in retail and online ad campaigns as it is in Major League Baseball.

Understanding that the old method is not going to bring new results and that innovation is crucial, Billy Beane followed on from what he had been taught by his predecessor, Sandy Alderson, and threw himself into sabermetrics—otherwise known as the art of using statistics in the game of baseball. He utilized hard data to identify seemingly undervalued players (diamonds in the rough or, perhaps, roughs in the diamond) and built a team that became the first in the long history of baseball to hit a 20-game winning streak all through the means of data-driven decision making.

How are analytics in baseball and data-driven ad campaigns similar?

Although Billy Beane didn’t invent sabermetrics , his data-driven approach did redefine what it means and the value it can bring. There are a number of similarities between how he found success and the approach we take at RTB House to data-driven retargeting

Good to know: The Market Is Changing And Advertisers Must Adapt Novel Technologies To Thrive

What is the key to a data-driven approach?

Successfully using data-driven analytics for baseball recruitment or online ad campaigns boils down to the same two principles. Firstly, you need to put your KPIs first, not your data. We do not collect all the data and then look for patterns. Instead, we set the target and then build the correct type of statistical machine to reach that goal. For Billy Beane, the main KPI in his data-driven strategy was finding players with high on-base average and a low market valuation. For a data-driven marketing campaign, we may start with any number of KPIs—such as cost per video view, conversion rate, click-through rate—and then ask the algorithm to achieve those aims. The data is not the start point; it is the fuel for the algorithm as it strives to complete a task.

How does the use of Deep Learning play into the future?

It’s hard to say what happens next in the world of sport. It’s not predictable, which is what makes it so fascinating. However, we can be a little more certain about the MarTech domain and data-driven analytics—even though people feel like the end of cookies in 2023 raises many unknowns.

Realistically, we feel that change will be difficult, but it will be readily accepted if what comes next is as good or even better than before. And this will be the case with the new, cookieless targeting methods

Currently, most of the industry cannot imagine personalized advertising without the use of cookies, which allow for individual-level tracking and personalization. However, we strongly believe that it is possible to deliver outstanding advertising using our data-driven strategies in a privacy-friendly way, as you can see in some of our other articles. Using Deep Learning and contextual analysis put us ahead of the curve here, as we are using more powerful technology and are also already not entirely reliant upon third-party data at any point of the ad serving process.

Good to know: Why Deep Learning Is The Perfect Ad-Tech Solution For The Cookieless Future 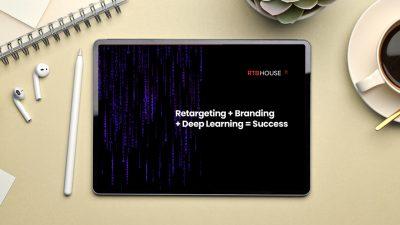 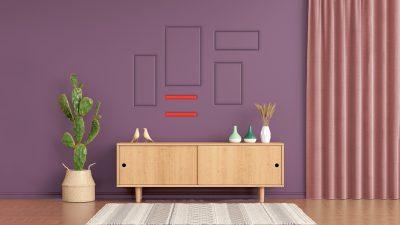 Streamline Your Marketing with Deep Learning 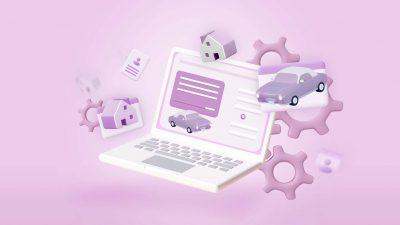 The Use of Deep Learning in Online Classified Ads

June 9, 2022
Into the future of online ads?
Subscribe to receive email notifications about our latest blog posts
We share your passion for MarTech
Reach out to us if you have any inquiries about our blog posts or range of services. We'll get back to you promptly.
Contact Us
Trusted by some of the world's well-known companies
Social connect:
or