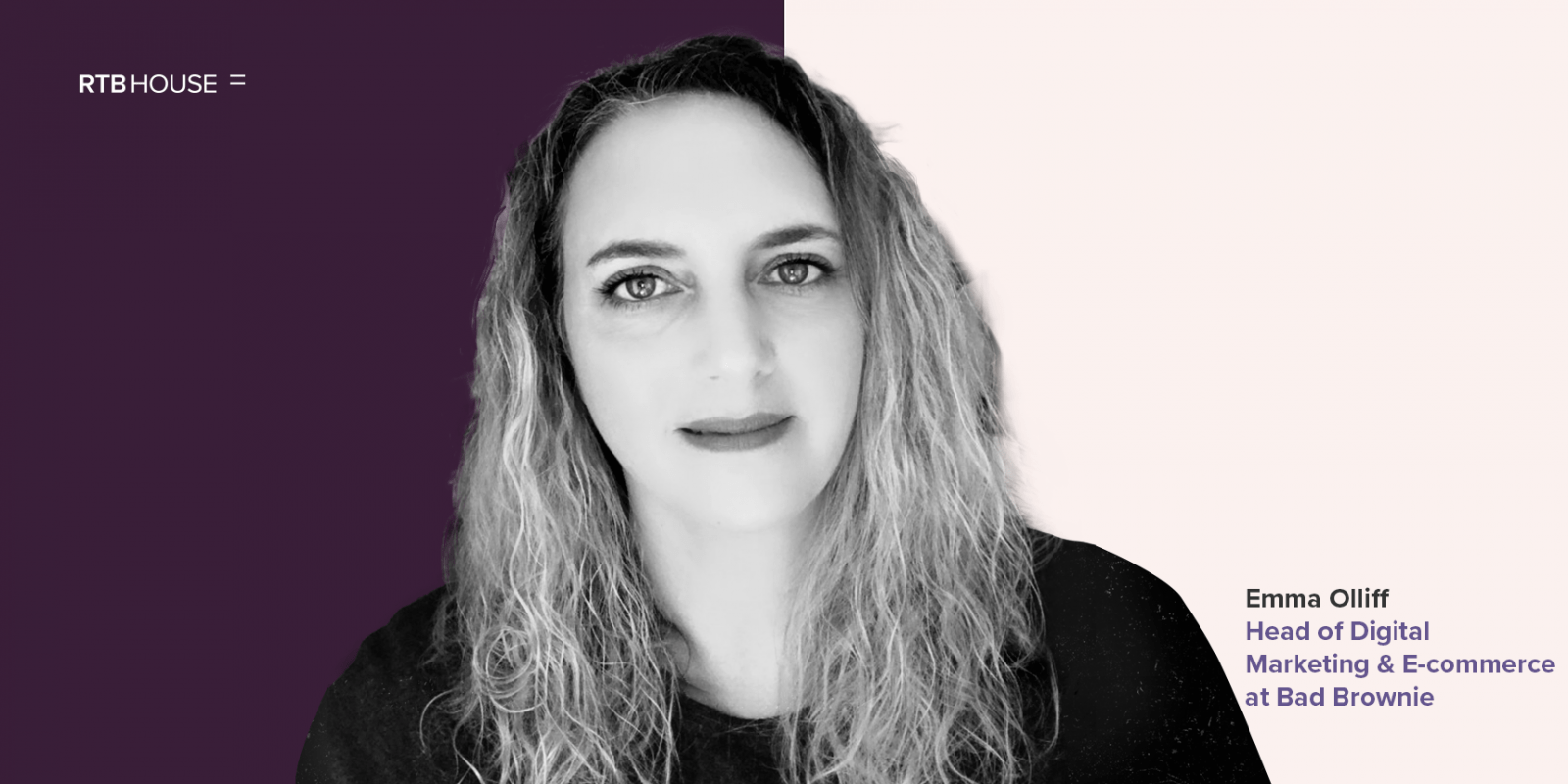 Ad fatigue is a syndrome affecting web content users who are overexposed to the same type of adverts.

Using a real case study, this article will show how advertisers can combat the impact this has by refreshing their ads, targeting new audiences, or using new channels to improve user engagement with an online advertising campaign.

Ad fatigue is a dynamic that can affect even the most effective, immersive, and well-planned paid online advertising campaigns. This is because web users and consumers have developed complex and intuitive behaviours to avoid banner adverts when browsing their favourite online content.

What is ad fatigue?

Online ad campaigns must grab a web user’s attention – and keep it. Initially, CTR may be good, with a high proportion of users checking new adverts they have not previously seen. But most users return to the same web pages regularly, so if businesses advertise the same content, using the same format on the same websites, the viewer will soon see the same ads several times and grow tired of being bombarded with the same message.

Once this happens, the viewer becomes desensitized to the advert, causing its efficiency and effectiveness to fall. Web users can suffer from ad fatigue and use avoidance tactics to scroll past the advert. Ideally before this happens, advertisers need to refresh campaigns to appeal to existing users through a new strategy or target an alternative audience.

What is the impact of ad fatigue?

The impact of banner blindness has been established for many years. In 2013, a study by Infolinks found 86% of consumers suffered from banner blindness. Further research by Nielsen Norman Group from 2018 showed the phenomenon had migrated to mobile ads.

A 2019 report from Kantar reported in The Drum found 73% of UK consumers reported seeing the same ads ‘over and over again’ and just 11% said they enjoyed advertising.

Kantar surveyed 5,000 British respondents in five separate markets about the risk of over-targeting. It found most had a negative view of online advertising because of repetitive and obtrusive ads. Over half, 55%, said they felt ‘apathetic’ towards ads.

The phenomenon of ad fatigue is more than just consumers avoiding all adverts and scrolling through to the web content they are looking for. It is when overexposure to a specific ad makes them consciously avoid a particular campaign or ad placement.

That is why advertisers should be cautious and try to identify when ad fatigue is imminent, in order to readjust the campaign before it negatively impacts their campaign performance

How does a business recognize ad fatigue?

Handmade brownie producer Bad Brownie now only sells their goods online after pivoting their business as a consequence of the Covid-19 pandemic. Customers select from a range of brownie boxes, including vegan and free-from options and even an English breakfast brownie box. Bad Brownie uses different strategies to ensure ad campaigns do not create ad fatigue.

“We constantly refresh our ads and monitor our CTR and engagement rates to ensure our audiences are still engaged and responding to our ads,” said Emma Olliff, Head of Digital Marketing & E-commerce at Bad Brownie.

“We recognize ad fatigue from lower engagement rates and CTR,” said Olliff. If the CPC rate rises quickly the business is paying more for adverts that result in fewer sales and do not engage an audience any longer. This results in diminishing returns the longer the campaign continues without a revamp.

That is why it is crucial to look closely at the campaign analytics to spot the signs of ad fatigue as early as possible. Modern advertising platforms provide information on how often, on average, someone sees an advert. If it is more than five times, the campaign could be affected by ad fatigue. When this happens, “we would lower the frequency of ads,” said Olliff.

Use the analytics to amend or revamp a campaign before ad fatigue takes hold, “by refreshing creatives with unusual formats and copy,” said Olliff. There is a tipping point at which a business can optimize its audience to gain the most advantage from advertising spend before deciding it is time to end the campaign or revitalize it. “Marketers should review audiences, ensuring that the content is resonating with the audience and responding to a ‘need’ the customer may have,” said Olliff.

Advertisers that work with experienced partners are more likely to understand how to put their ads in places that give them the best opportunity to reach people who are genuinely interested in their content or products.

How to combat ad fatigue 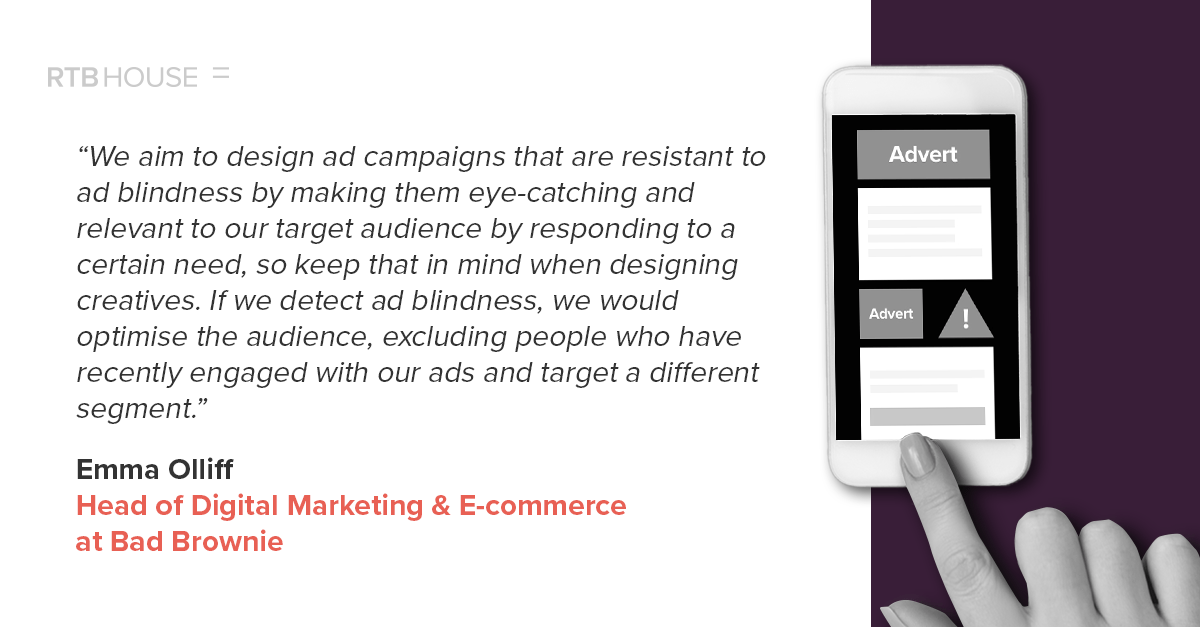 “We aim to design ad campaigns that are resistant to ad blindness by making them eye-catching and relevant to our target audience by responding to a certain need, so keep that in mind when designing creatives,” said Olliff.

“If we detect ad blindness, we would optimize the audience, excluding people who have recently engaged with our ads and target a different segment,” said Olliff.

There are many strategies advertisers can follow to combat ad fatigue:

Advertisers should consider using new partners, formats, and technologies to find new and effective ways to reach their audience.

RTB House uses AI-based contextual targeting technology, a proprietary Deep Learning engine and non-standard banner advertising that is attractive and distinct from the types that cause ad fatigue. It helps us identify users and their behavior, and then send the right message in the right way to the right user at the right time.

This allows advertisers to allocate their media budgets efficiently and means their audience is less likely to scroll quickly past the adverts, which improves online campaign results and delivers better campaign cost optimization.

Additionally, by using a broad inventory of publishers and understanding what they offer, RTB House recommends and selects the best ad placements for its clients to ensure they reach their desired audience and achieve campaign goals. Let us know if you’d like to know more about our expertise in the online advertising field. 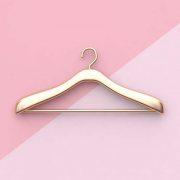 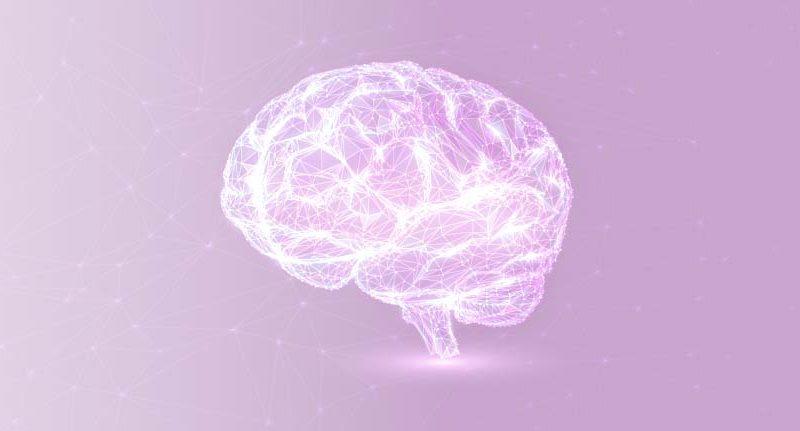 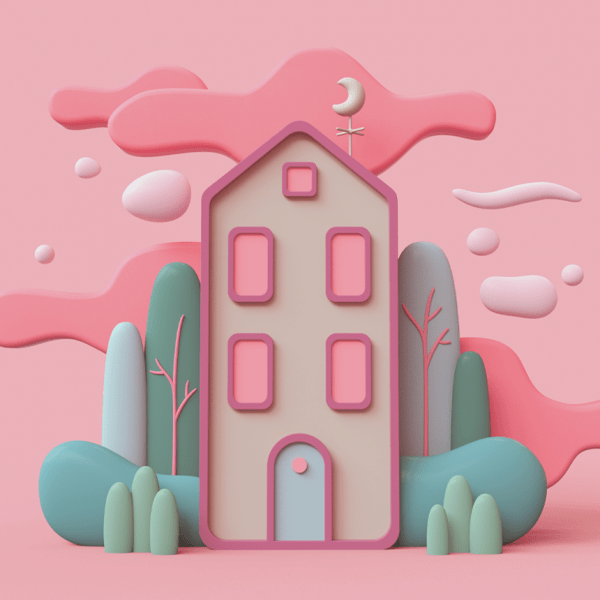 Trends and New Buyer Personas in the Home & Garden Domain 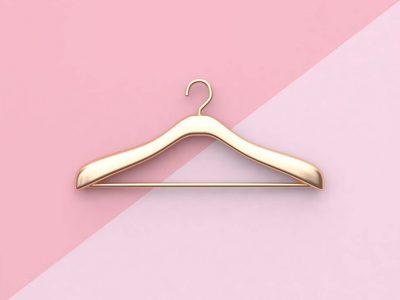 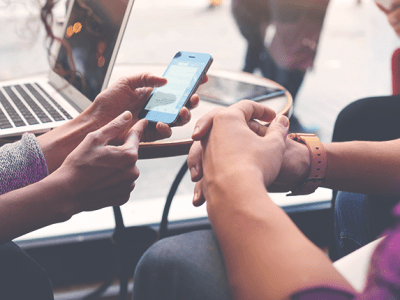 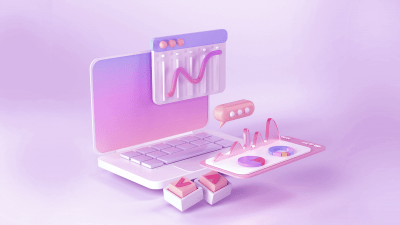 3 Reasons to Focus on Contextual Targeting in Advertising 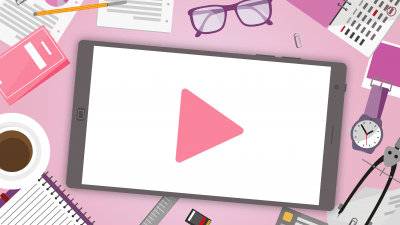 What is the Future of Digital Advertising and why is it Video? 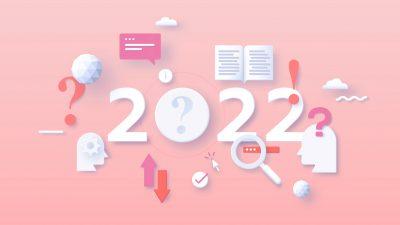 Our Big Digital Marketing Predictions for 2022 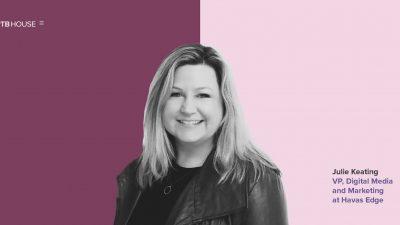 How Will the Landscape of the Advertising Market Change in 2022 and How Can Agencies Prepare for It? Interview with Julie Keating

December 17, 2021
Into the future of online ads?
Subscribe to receive email notifications about our latest blog posts
By subscribing you agree that RTB House S.A. (data controller) will process your personal data to send the newsletter. You may revoke your consent by "Unsubscribing" or at dpo@rtbhouse.com. For more information, please see our Privacy Policy.
We share your passion for MarTech
Reach out to us if you have any inquiries about our blog posts or range of services. We'll get back to you promptly.
Contact Us
Trusted by some of the world's well-known companies
Social connect:
or

Trends and New Buyer Personas in the Home & Garden Domain

✕
Into the future of online ads?
Open the door to the RTB House knowledge
base and get more MarTech stories under one roof!
By subscribing you agree that RTB House S.A. (data controller) will process your personal data to send the newsletter. You may revoke your consent by "Unsubscribing" or at dpo@rtbhouse.com. For more information, please see our Privacy Policy.
Visit company website