3 months – this is how long it has taken for RTB House to become the most effective retargeting partner for Huuuge. Thanks to our methods, Huuuge’s ROAS goals were significantly exceeded.

How did this happen? With re-engagement campaigns your ads can be shown to people who have already proven conversion intent through prior engagement. The campaign aimed to re-engage lapsed paying users who had previously played the game and paid for boosts and in-game content but were no longer active.

Nowadays, the main problem could be the recent Apple update, which introduced a new method for user tracking consents. However, thanks to our Deep Learning algorithms we are able to easily cope with that while still respecting users’ choice and without detriment to the users’ privacy. Our algorithms were able to find unique patterns in user behaviors that were not spotted by other retargeters and more accurately evaluated the potential of lapsed users. Precisely targeted users were shown ads in mobile apps.

We don’t need to convince you that re-engagement is an important marketing method. By using our case study you will find out, step by step, how RTB House developed a multiple retargeting strategy and boosted the re-engagement of lapsed paying players for this gaming titan. 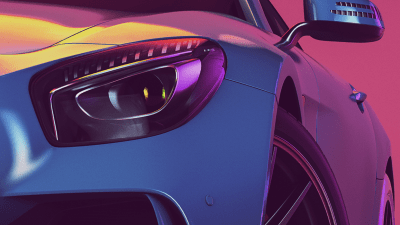 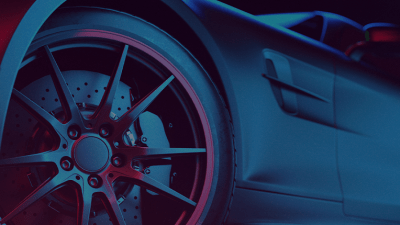 October 28, 2021
Into the future of online ads?
Subscribe to receive email notifications about our latest blog posts
We share your passion for MarTech
Reach out to us if you have any inquiries about our blog posts or range of services. We'll get back to you promptly.
Contact Us
Trusted by some of the world's well-known companies
Social connect:
or