Six months ago, during IETF 111, Google engineers made it clear that they were approaching a new iteration of FLoC, which was related to site topics. Yesterday, they finally announced Topics API. The ad topics concept has also been explored by Meta engineers in their Ad Topic Hints proposal, which builds on user feedback to displayed ads. Also, the PAURAQUE proposal from NextRoll was proposed in such a way that users could define topics which are interesting for them and can be used for personalization.

The idea behind Google’s proposal, explained in a high-level technical overview instead of a full specification, is that each website’s hostname using Topics API will be mapped to a specific topic, like “Tennis” or “Finance”, out of ~350 available in the initial taxonomy. It is unclear whether publishers will decide on their own which topics their sites represent or an algorithm built within the browser will do so, or a combination of both. The user history of the browsed websites participating in Topics API over the last three weeks will be stored privately on its device. Based on this, the user’s top 5 topics will be calculated for each week, with one random topic added for privacy protection. Upon the user’s visit to the website using Topics API, the site can call the API to receive up to three topics for the user to use for interest-based advertising.

We believe that the analysis of the Topics API concept should cover three different perspectives: privacy, advertising efficiency, and marketing competition.

From the privacy perspective, it is a move in the right direction from the original FLoC. The Chrome team integrated a lot of community feedback into this new proposal, making it clear that it’s now based on an opt-in mechanism for websites instead of the widely criticized opt-out. It allows websites to decide whether they see value in the concept and whether they want to participate in it. It also provides controls for users, as they can opt-out of Topics API at any time.

From the advertising efficiency perspective, it is unclear what its utility will be compared to the FLoC proposal. In the original idea, the user was assigned to one cohort out of +30,000 possibilities. In this case, the user gets 5 topics from a set of ~350, increasing the number of potential combinations significantly. From the use cases perspective, just like FLoC, Topics API aims to satisfy the following conditions for upper funnel marketing:

The scale of the initial FLoC Origin Trials was too limited to clearly assess its utility. To avoid this situation in the case of Topics API, the Origin Trials must provide much more testing potential, which will help extract relevant insights. The Trials must also be available globally to compare the results across markets.

From the market competition perspective, this proposal seems to favor large entities at the expense of SMEs. Google acknowledges this, but does not list it as an issue. The concept says that the more sites a company (reading Topics API) is present on, the more likely it is to get topics to target, which would especially favor large social networks, supply-side platforms, and ad networks. The explainer also states that the topic will be mapped to the website hostname, rather than the full url. It means that while the topic for hostname “tennis.example.com” could be “Tennis”, the topic for “example.com/tennis” will be related to the whole example.com website. Without at least looking at the section level, some large websites may provide very limited help for personalization purposes (example: YouTube.com,Google.com or Facebook.com), while getting all the insights from smaller sites. In markets dominated by media conglomerates and/or a few large publishers without adequately constructed sites, the value of this concept will be limited.

Google acknowledges that there are many open questions and lists them in the GitHub page. Just the first one question alone – regarding who will be responsible for mapping topics to a page, an algorithm or the publishers themselves – is critical before launching the testing phase. We believe there are many more challenges, which should be addressed before the introduction of this proposal for wide use:

RTB House has taken part in creating, testing, and implementing many solutions in accordance with the official Chrome procedure, one of the main stages of which are Origin Trials. Our experience clearly shows that the successful implementation of a new solution requires the cooperation of the entire supply chain.

Today’s advertising ecosystem is so complex that ensuring such cooperation requires time. It also requires the full specification of Topics API to be published. Looking at the official Privacy Sandbox Timeline, the tests might start just this quarter. Moreover, we can see that Google has started implementing the API in Chromium just a day after publishing the proposal.

We are treating the Google Chrome publication as a discussion starter, the challenges of which we should constructively form as market participants and collectively consider improvements on fields of privacy, advertising efficacy, and the competitiveness of this proposed solution.

At RTB House we have been closely involved in the development of Privacy Sandbox since it was announced. We are fully prepared for the FLEDGE Origin Trials, and we’re waiting for the Google team to publish the final specification for these tests. We expect Google to share more details in the next few days. 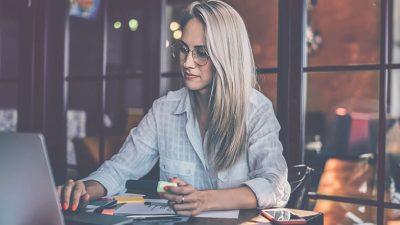 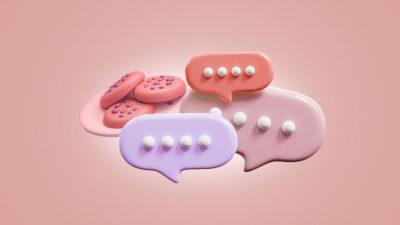 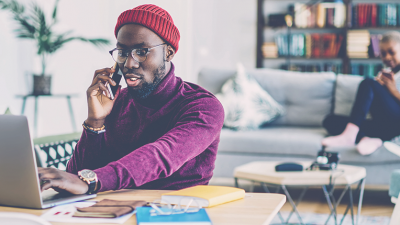 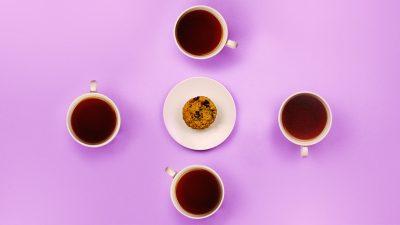 May 2, 2022
Into the future of online ads?
Subscribe to receive email notifications about our latest blog posts
We share your passion for MarTech
Reach out to us if you have any inquiries about our blog posts or range of services. We'll get back to you promptly.
Contact Us
Trusted by some of the world's well-known companies
Social connect:
or