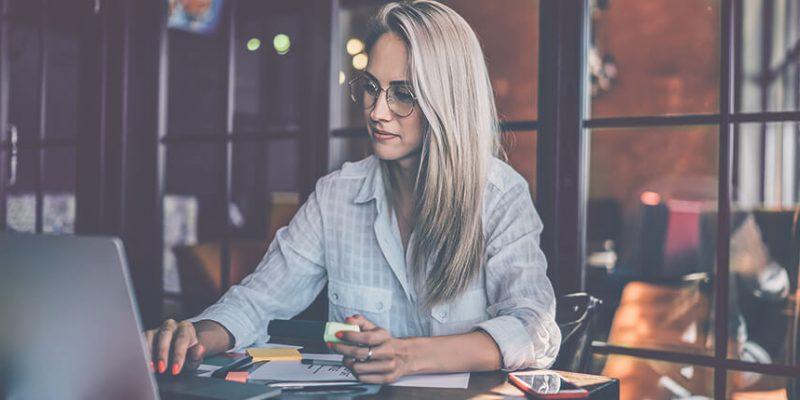 In this Media Review, we focus on the Privacy Sandbox: the status of the current Origin Trials, the progress of the tools not currently in testing, the critique for Topics from the industry, and the news from Google Marketing Live around both the Web and Android Privacy Sandbox.

= The update starts with the news that the collective origin trial for Attribution Reporting, FLEDGE, and Topics had been launched for a small portion of users in the Beta channel of Chrome (versions 101 and later). The company also encouraged the industry to take part and contribute in the form of constructive feedback.

= Google informs that the Federated Credentials Management API (FedCM) proposal has been drafted (developer documentation for the trial and demos for the API) which will ensure current and future use cases without any use of third-party cookies. Google also opened registration for the first origin trials of FedCM.

= Google has been reducing the available information in the browser for individual user tracking. It moved forward with Network State Partitioning, which will now run on 1% of Chrome stable traffic. The User-Agent string was reduced in Chrome 101, by replacing the specifics about the browser’s build version with zeroes. To satisfy some of the legitimate use cases impacted by the reduction, Chrome is implementing a User-Agent Client Hints (UA-CH) proposal. Additionally, Fenced Frames, a new privacy-friendly replacement of iframes, is going to enter Origin Trials starting with Chrome 102.

= Topics API functionality has been temporarily switched off due to a “crashing bug” so that the other features in the Origin Trial could remain undisturbed (note: the issue has already been resolved and Topics is available again).

US marketplaces then and now | See our report
With more marketplaces than ever before gaining prominence, we’ve put together a guide on how to make the most from performance and brand visibility campaigns, and how to make your multi-vendor site stand out from the crowd.
Download

= The author wraps up the issues identified in the first 2 months of the first Google Privacy Sandbox Origin Trials among which, apart from a bug in Topics API causing it to get temporarily switched off, were raising publishers’ concerns that the current form of Google’s solution might have unintended negative implications for them.

= It is emphasized in the article that some of the publishers were not able to sign for the trials as the technicalities attached to them had insufficient resources to get engaged.

= One of the major reported issues which raises the industry’s concerns, according to the author, is the fact that Topics are assigned only based on the domain’s name which is, in her mind, too generic and gives an unfair advantage to “large user base multi-domain entities” leaving smaller, niche publishers in the dirt. The quoted publisher’s sources expressed their willingness to influence the topics categorization rationale themselves.

= The major commonalities, listed by Google, between the Privacy Sandbox on the Web and on Android are: the same taxonomy for Topics API, the same key-value server for FLEDGE, similar aggregate reporting workflow, custom-defined audiences, and similar registering of events in Attribution Reporting

= Google revealed that the Developer Preview Program is already available for Android and it gives access to, among others, SDK and documentation

= Google claims to be hearing the community feedback, giving an example of the transformation of FLoC into Topics API and coming up with First-Party Sets – a standard proposal which aims to extend the first-party data definition from the “same domain” to the “same organization” rationale. However, the community was quite critical with the First-Party Sets proposal – for example, it was removed from the work items of the Privacy Community Group at the W3C, and critiqued by the TAG group.

= Google revealed that the current stage of Origin Trials will wrap up at the end of August 2022, but at the same time underlines the fact that the planned deadline (end of 2023) for phasing out 3rd-party cookies might be postponed if sufficient tools are not provided as a substitute to preserve legitimate use cases 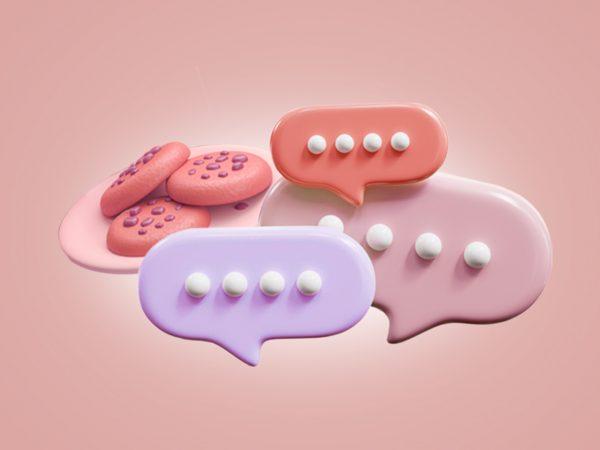 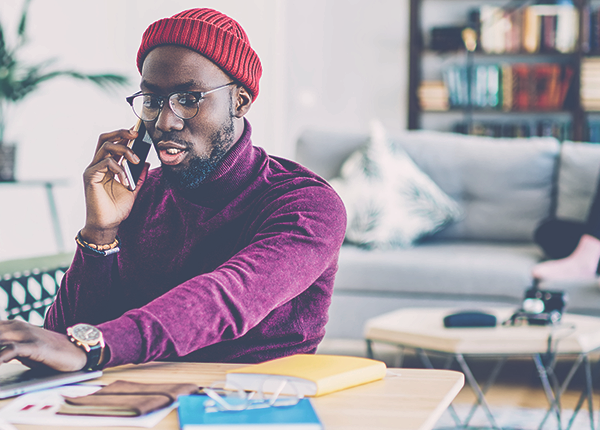 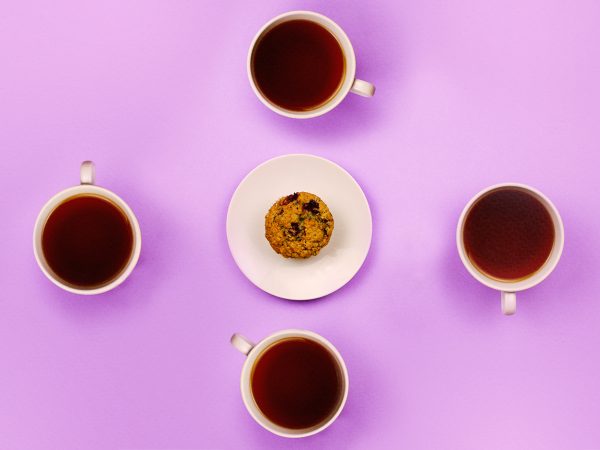