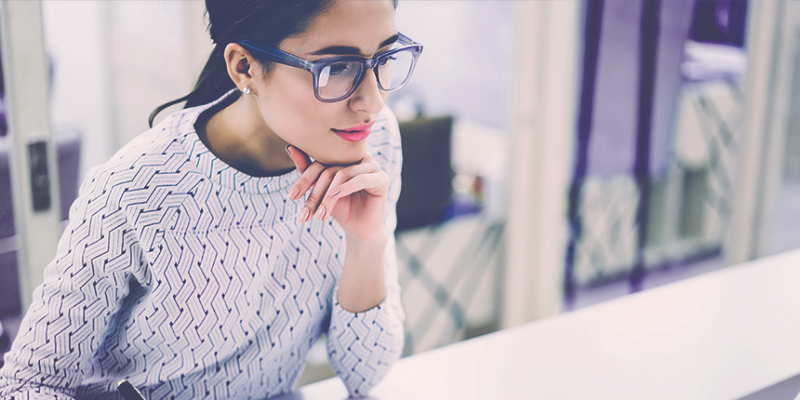 In this Media Review, we describe the most important findings from the 2022 Apple Worldwide Developers Conference, the status of Google’s preparations for disabling third-party cookies, Apple’s updates in its SKAdNetwork documentation that change the game for mobile ad-tech, and more.

Apple WWDC 2022: No Privacy Bombshells, But The Writing’s On The Wall For Fingerprinting – AdExchanger

= The author says that Apple had surprised the market by not announcing any new enforcements against fingerprinting during WWDC, but points out that it would happen sooner or later.

= It was observed that following the lack of concrete steps against fingerprinting, some of the ad-tech players’ stock increased on that day.

= According to the author, Apple hasn’t declared any new anti-fingerprinting solution yet since it is technically complicated to enforce its privacy-oriented policies. She also suggests that Apple could get inspiration from the Android Privacy Sandbox concept: SDK Runtime.

= SDK Runtime is a feature which allows third-party Software Development Kits to operate within a separate environment, allowing for receiving and sharing data without permission. The article says that this sort of solution would let applications release updates even when their SDK partners are facing privacy issues.

= Google has been working on developing the Privacy Sandbox for the web for a while now and recently also launched some efforts towards an Android version. The author underlines that Google hoped to make its Privacy Sandbox an industry-wide solution which would not only operate on Chrome-based browsers, but also get standardized by the W3C, then adopted in the mobile environment, and lastly – in the CTV.

= CTV is a growing segment in which digital ads are served and because it bases its personalization mechanisms on IP addresses, it is, according to the author, susceptible to the same privacy threats as we now see in the 3rd-party cookies environment. Because of this, David Temkin finds CTV as a natural next step in the Privacy Sandbox evolution.

= Apple updated its SKAdNetwork documentation on June 7th and at least a few of them, according to author Eric Seufert, are substantially changing the game for mobile ad-tech. Seufert claims that these updates give reason to feel optimistic about the long-term utility of SKAdNetwork and makes a hypothesis that Apple hasn’t enforced its anti-fingerprinting policies for reason of wanting to provide a feasible replacement-solution.

= The first of the significant changes listed by Seufert is “Hierarchical source identifiers” which introduces a second 2-digit parameter. This is going to enhance the # of possible campaign IDs from 100 to 10 000.

= The second change pointed out in the article is “Hierarchical conversion values” provide “coarse-grained” values being delivered regardless of whether the campaign reaches the minimum privacy threshold or not (previously not reaching the minimum level would result in a total lack of information about the campaign’s performance).


= Seufert picked the third improvement as the most “exciting” out of the four listed – “Multiple conversions”. This feature will enable advertisers to get 3 postbacks per install. Each assigned to one of those periods: 0-2 days, 3-7 days or 8-35 days with each being capable of containing multiple engagements.

= The last “SKAdNetwork attributions for web” feature was “long overdue”, according to Seufert and it allows for measuring app installations resulting from web campaigns.

= The author, a Mozilla engineer, claims that Apple’s Private Click Measurement (PCM) gets its job done inadequately as the users’ privacy is not well protected and the advertising utility is poorly preserved. The reasoning comes from Mozilla’s analysis and is two-fold:

2) The measurement utility is very poor comparing to what advertisers were used to: there are long delays and few identifiers for campaigns. 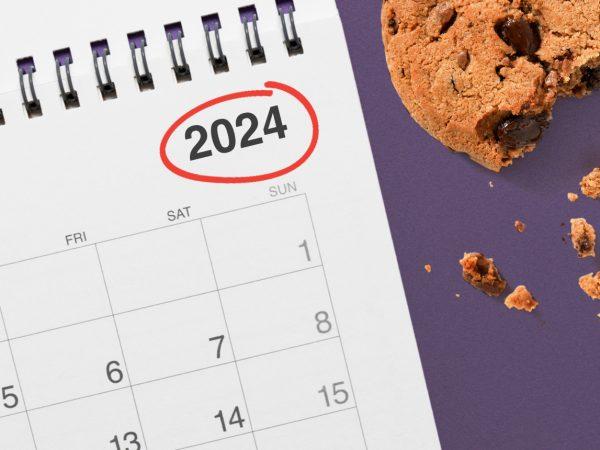 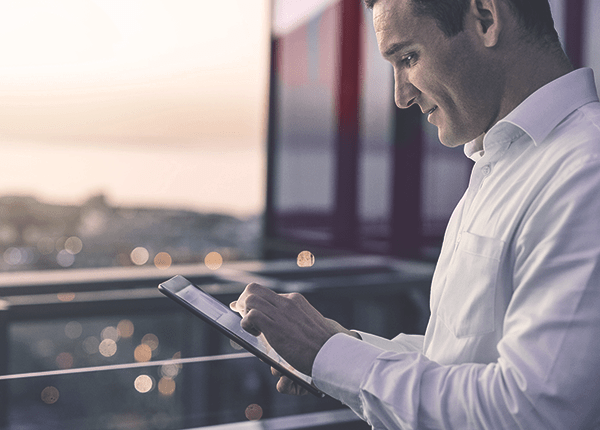 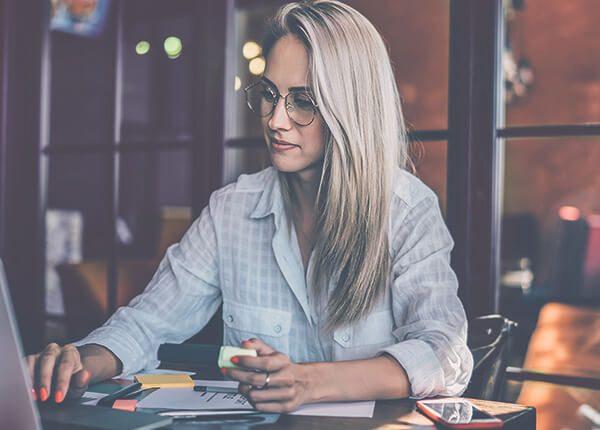