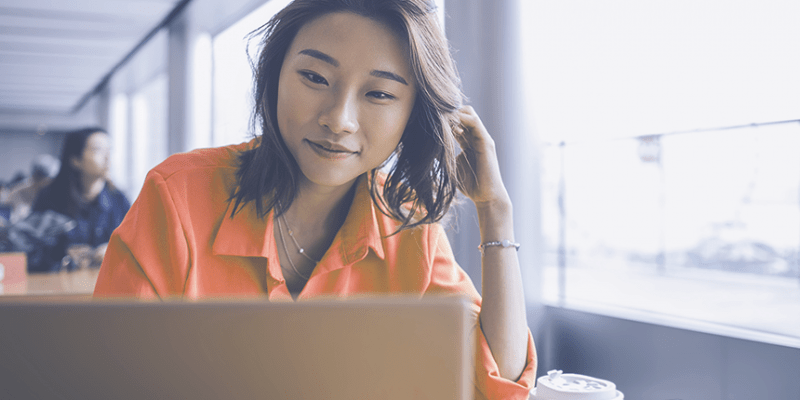 In this Media Review, we present 3 stories from the last month, including the gaining momentum of the Privacy Sandbox, analyzing why the number of entities that tested FLEDGE was so small, and the newly launched dedicated solutions from Google Ads.

Google’s Privacy Sandbox Is Open For Testing – So, Why Are So Few Testing It? – AdExchanger

= The article recognizes that FLEDGE, Google’s remarketing solution included within its Privacy Sandbox project, has been actively tested by merely three entities: RTB House, Criteo, and Google. It’s underlined that a larger involvement in the Origin Trials is essential to adjust the solution so that it is sufficiently usable and efficient.

= It is emphasized that engagement is particularly scarce on the sell side. SSPs are concerned about issues, such as: not being able to add value to their publishers, the lack of clarity on how Google Ad Manager is going to support multi-SSP auctions, as well as being unable to build cross-site interest groups.

= The article mentions that even if there is some interest in testing, there is not enough education provided by Google to jump in for less engaged parties. What’s more, it is suggested that some encouraging steps might be taken to incentivize larger involvement: being responsive to the industry’s feedback and gradually switching off alternative, privacy-intrusive mechanisms currently available in Chrome.

= The findings of the article are based on the “Findings from the Early Fledge Experiments” whitepaper published by RTB House which has been cited in many articles published by the most recognizable industry media: Digiday, Adweek, and What’s New In Publishing.

= Google’s DV360 launched Publisher Advertiser Identity Reconciliation (PAIR) which is, according to the article, a solution enabling publishers and advertisers to privately reconcile their first-party data for users who have visited both parties’ websites. It is underlined that the security of the whole operation is to be provided by aggregation and encryption mechanisms so that no user-level data or Personally Identifiable Information is ever visible to the exchange partner. This solution is available in DV360 using data clean room technology partners’ platforms: LiveRamp, Habu, and Infosum, but Google insists its proprietary Ads Data Hub will also join this stack.

= Another solution introduced by DV360 is Exchange Provided Identifier (EPID). This expands on PPID (Publisher Provided Identifier) technology making it available to more adtech entities and providing additional information for DV360’s frequency management solutions. It is underlined that EPID is going to privately enhance cross-device reach and invalid traffic prevention mechanisms. However, all the aforementioned functionalities will only benefit campaigns led on a single publisher’s inventory.


= Additionally, Chrome renamed Trust Tokens API as Private State Tokens API. According to the article, the change was driven by community feedback that the previous name led to a misunderstanding of the concept.

= Last but not least, Google Ads launched two dedicated solutions: Ads Data Hub for Marketers and Ads Data Hub for Measurement Partners as an evolutionary step up from the Ads Data Hub (ADH) core platform. The article in AdExchanger suggests that this translates to Google’s desire to split ADH into two separate tools in an effort aimed to avoid potential regulatory antitrust issues as well as conform to emerging open industry data clean room standards.

= Chrome announced the extension of the Privacy Sandbox origin trial’s population to 5% of its Stable users. Initially, the scale was going to be gradually increased for Attribution Reporting and Topics APIs (after 26th Oct) and then for FLEDGE and Fenced Frames APIs later (after 9th Nov). Shared Storage, however, is going to remain available for testing in M105+ Canary and Beta for the time being.

= Additionally, Google extended the duration of the origin trials up to Chrome 110, which is planned for 5th Apr 2023.

= Lastly, CMA published “Second update report on implementation of the Privacy Sandbox commitments” in which it clearly states that Google had complied with the commitments it had made for Q3 2022. This proves that the Privacy Sandbox is gradually moving towards wider adoption while meeting the high standards of CMA’s oversight. 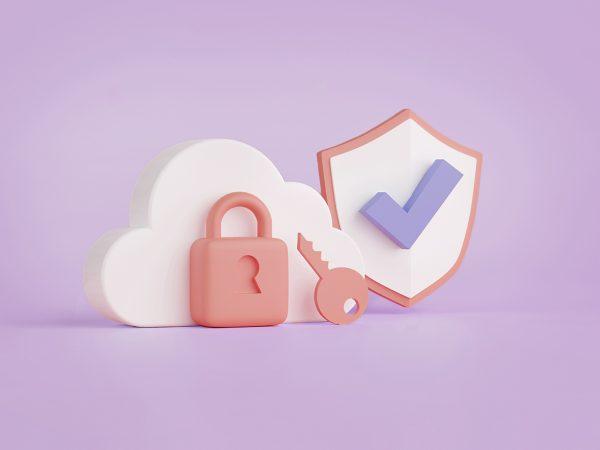 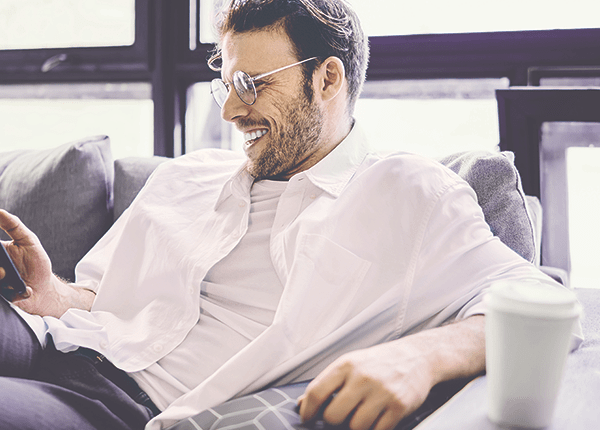 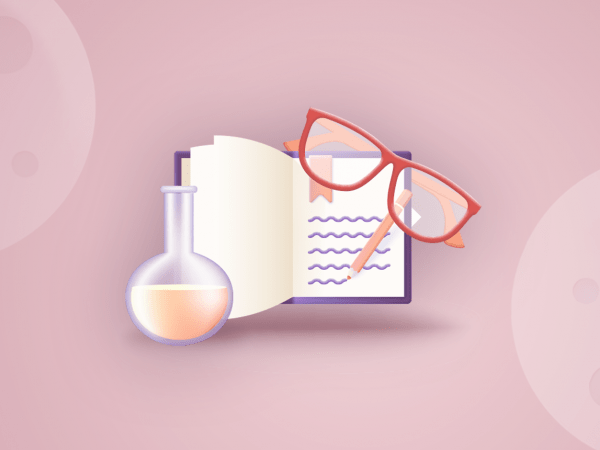